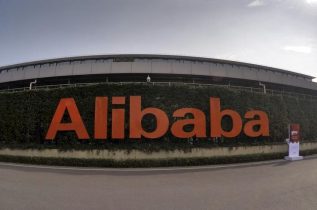 The e-commerce and data giant, which is seeking to expand new business lines in artificial intelligence, big data and cloud computing, has seen its stock rise over 40 percent since the beginning of 2018.

Wu also said the firm would rename some of its reporting segments, as well as renaming its “annual active buyers” metric to “annual active consumers”, reflecting growth in its entertainment business.

Wu said the firm would reinvest funds to attract new users and expand its business-to-consumer sales base.