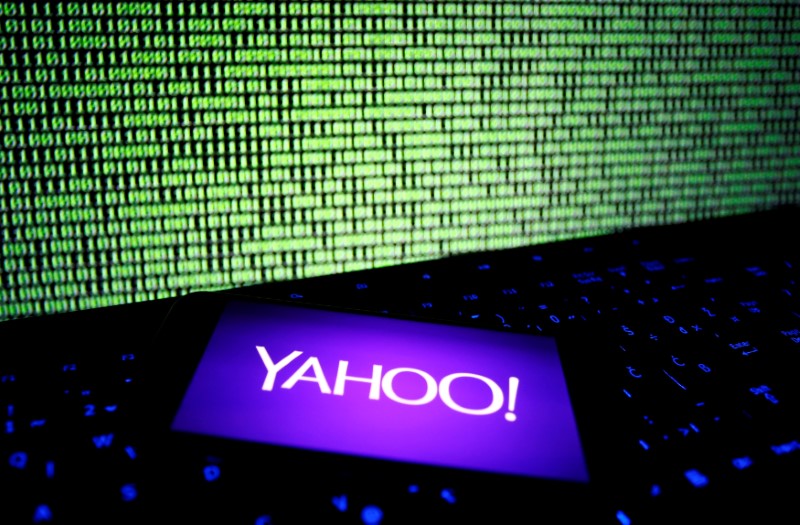 TORONTO (Reuters) – The Canadian accused of helping Russian intelligence agents break into email accounts as part of a massive 2014 breach of Yahoo accounts may waive his right to fight a U.S. extradition request, his lawyer said on Friday.

Karim Baratov’s lawyer Amedeo DiCarlo said he is in discussions with the Federal Bureau of Investigation and U.S. prosecutors in Washington about the case and will announce a decision at a hearing due on July 7.

Baratov, a Canadian citizen born in Kazakhstan, was arrested in March on U.S. charges that he was paid to break into at least 80 email accounts by Russian intelligence agents who masterminded the 2014 theft of data from some 500 million Yahoo Inc

He is the only one of four people charged in the case currently in custody. Two others are Russian intelligence agents, according to U.S. authorities, and the third is Alexsey Belan, one of the FBI’s most wanted cyber criminals.

Baratov has been denied bail and remains in an Ontario jail, with judges ruling that he is a flight risk.