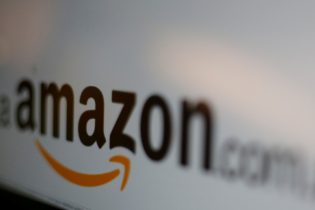 Sinnet, which began operating the Amazon services in August 2016, said in a filing late on Monday the pending purchase would help the unit “comply with local laws and regulations and further improve service quality and security.”

Amazon did not immediately respond to a request for comment on Tuesday morning.

In August Sinnet told customers it would begin shutting down VPNs and other services on its networks that allow users to circumvent China’s Great Firewall, citing direct instructions from the government.

The changes are linked to new national cyber laws that came into effect in 2017, which make network providers liable for content deemed dangerous or offensive to “socialist values”.

Cloud services have become a crowded and competitive field in China in recent years, with Alibaba Group Holding Ltd’s cloud unit opening over a dozen overseas data centers since 2016.