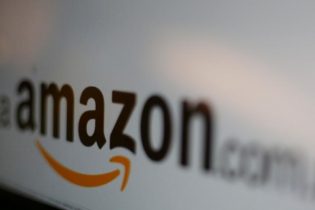 (Reuters) – Amazon.com Inc is working on its first wearable device – a pair of ‘smart glasses’, the Financial Times reported on Wednesday.

The device, designed like a regular pair of spectacles, will allow Amazon’s digital assistant Alexa to be summoned anytime at all places, the report said, citing people familiar with the plans. http://bit.ly/2jIMrIq

There would be a bone-conduction audio system in the device to allow the wearer to hear Alexa without inserting headphones into his or her ears, according to the report.

Amazon was not immediately available to comment on the report outside regular business hours.

(Reporting by Kanishka Singh in Bengaluru; Editing by Gopakumar Warrier)