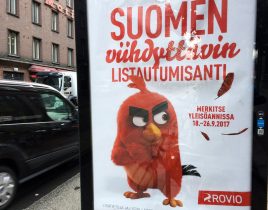 “There seems to be initial demand for it. But given that the IPO was multiple times oversubscribed, the reaction is not too dramatic,” analyst Atte Riikola at research firm Inderes said.

“Profit growth is priced in, so they need to keep up the good performance which they had in the first half of the year.”