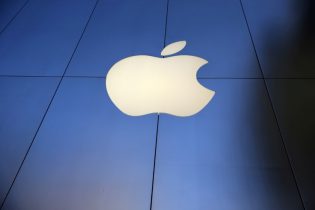 Apple did not give a price for the acquisition. Technology news website TechCrunch reported the deal on Friday with a price of as much as $400 million, far short of the most recent $1 billion valuation for privately held Shazam.

In a statement, Apple spokesman Tom Neumayr said Shazam “is used by hundreds of millions of people around the world, across multiple platforms. … We have exciting plans in store, and we look forward to combining with Shazam upon approval of today’s agreement.”

Apple did not elaborate on its plans, but the company will not be able to make any major changes to Shazam until it secures regulatory approval.

Shazam is also available on Android-based devices, but Apple did not say whether it would keep the Android version available. Shazam ended support for a version of its software that runs on Microsoft Corp’s