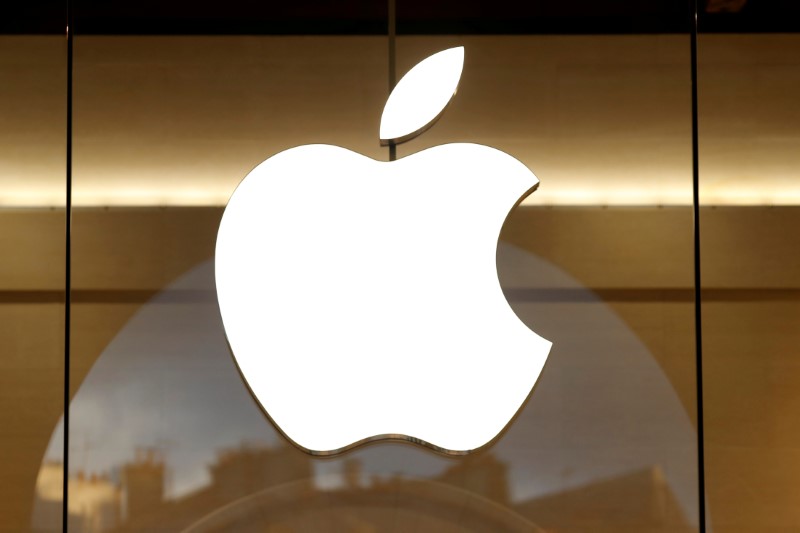 COPENHAGEN (Reuters) – Apple Inc said Monday it will spend 6 billion Danish crowns ($921 million) on a new data center in Denmark, its second in the Nordic country to run entirely on renewable energy.

Facebook Inc in January also announced plans to build a data center in Denmark, only its third outside of the United States.

Apple said the data center would begin operations in the second quarter of 2019 in Aabenraa in southern Denmark near the German border.

It will power Apple’s online services, including the iTunes Store, App Store, iMessage, Maps and Siri for customers across Europe.

“We’re thrilled to be expanding our data center operations in Denmark, and investing in new sources of clean power,” Erik Stannow, Nordic manager for Apple, told Reuters in an email.

“The planned facility in Aabenraa, like all of our data centers, will run on 100 percent renewable energy from day one, thanks to new clean energy sources we’re adding,” he said.

Apple’s first data center in Denmark near the town of Viborg is due to begin operations later this year.

Apple said a planned data center in Athenry, Ireland, announced in 2015 had yet to begin construction.

“The proposed data center is currently under judicial review,” a spokeswoman said.

Denmark, a leader in wind power, has abundant supplies of wind energy as well biomass energy.

“The reliability of the Danish grid is one of the main reasons we will operate two sites in Denmark,” Stannow said.