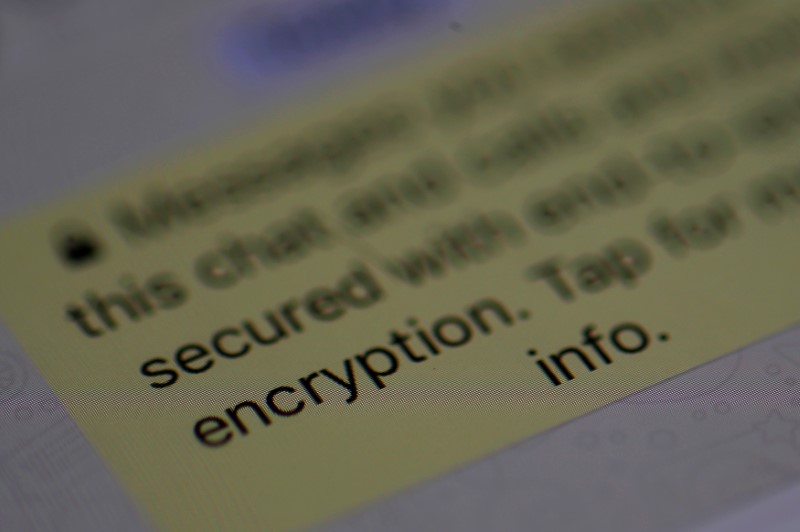 SYDNEY (Reuters) – Australia said on Sunday it will push for greater powers to tackle the use of encrypted messaging services used by terrorists and criminals at an upcoming meeting of ministers from the “Five Eyes” intelligence network.

The United States, United Kingdom, Canada, Australia, and New Zealand, will meet in the Canadian city of Ottawa next week, where they will discuss tactics to combat terrorism and border protection, two senior Australian ministers said.

Australia has made it clear it wants tech companies to do much more to give intelligence and law enforcement agencies access to encrypted communications.

“I will raise the need to address ongoing challenges posed by terrorists and criminals using encryption,” Australian Attorney General Senator Brandis said in a joint statement.

“These discussions will focus on the need to cooperate with service providers to ensure reasonable assistance is provided to law enforcement and security agencies.”

Tech firms such as Apple

Industry involvement in thwarting the encryption of terrorist messaging will be a priority for Australia at the gathering, Senator Brandis said.