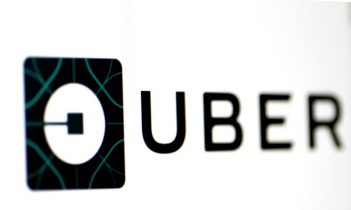 BRASILIA (Reuters) – The head of Brazil’s lower house of Congress said on Friday he hopes that the chamber will approve the Senate version of a bill regulating ride-hailing apps such as Uber Technologies Inc [UBER.UL].

Speaker Rodrigo Maia told Reuters that car-hailing apps should be regulated by the municipal authorities of each city as proposed in the original bill submitted to his chamber, before lawmakers added amendments stipulating more onerous regulations.

The bill amended by the Senate on Oct. 1 dropped the requirements that drivers own their cars and use the same red license plates used by public taxis, which would class them as public transport subject to city permits.

Maia criticized the amendments approved in the lower house, saying that ride-hailing apps should be regulated by each city as it sees fit.

“Minimal” federal regulations allow ride hailing to exist within the law, but rules should be set by town councils and applied by municipal authorities according to each city’s needs, he said in an interview.

“I hope the house will vote the initial text without the (lower house) amendments,” Maia said. No date has been set for such a vote, he said.

Uber has said that the law, if approved in its original form, would undermine its ability to operate in Brazil, its second-biggest market, by making it too expensive and bureaucratic for many of its 500,000 drivers.

(This version of the story corrects paragraphs 1-6 to make clear Maia’s opposition to amendments approved in the lower house, not Senate)