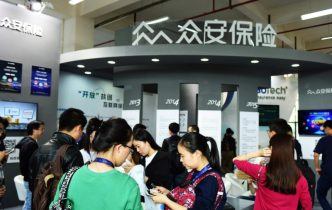 By Julie Zhu and Elzio Barreto

The company plans to start gauging investor appetite for the IPO as soon as Monday after receiving the nod from the listing committee of the Hong Kong stock exchange, added the sources. It plans to launch the IPO and take orders from investors on Sept. 18.

The sources could not be named because details of the deal are not public. ZhongAn did not immediately reply to a Reuters request for comment on its IPO plans.

The IPO would be the biggest by a financial technology company (fintech) in the city, which wants to lure more new listings of so-called new economy startups. Hong Kong has had $5.73 billion worth of new listings so far in 2017, compared with $21.3 billion in all of 2016, Thomson Reuters data showed.