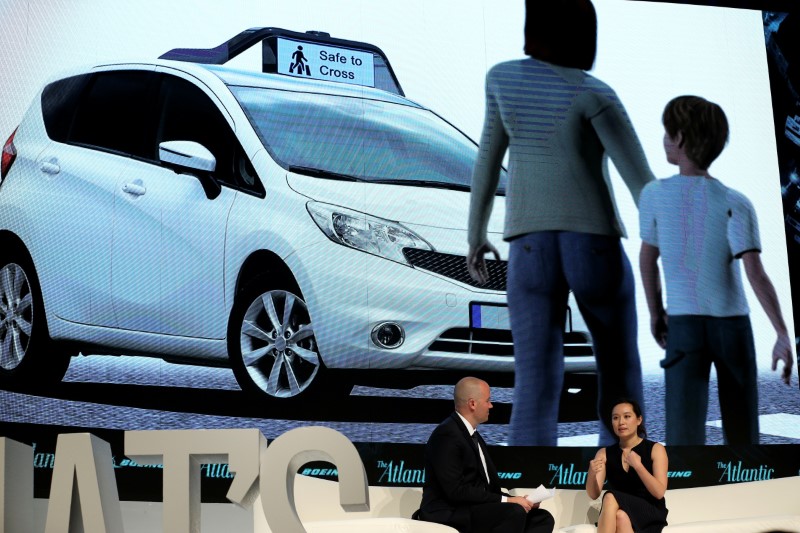 SAN FRANCISCO (Reuters) – Self-driving startup Drive.ai said on Tuesday it raised $50 million in a second round of funding as the Silicon Valley company prepared to deploy its technology in pilot vehicles later this year.

The company, one of a handful of startups building fully autonomous systems for cars, also said it had added to its board Andrew Ng, a prominent figure in the artificial intelligence (AI) industry.

Ng formerly led AI projects at Baidu and Alphabet’s Google. Ng is the husband of Drive.ai’s co-founder and president Carol Reiley, a roboticist.

Drive.ai is aiming to build an after-market software kit powered by artificial intelligence to turn traditional vehicles operated by businesses into self-driving models.

The company said existing business fleets would deploy its kits in pilot tests by year-end.

Drive.ai plans to distinguish itself through the team’s expertise in robotics and deep learning, a subset of AI in which massive amounts of data are fed into systems until they can “think” for themselves.

Drive.ai, which received $12 million in an initial funding round last year, also named to its board the head of Asia for New Enterprise Associates, Carmen Chang.