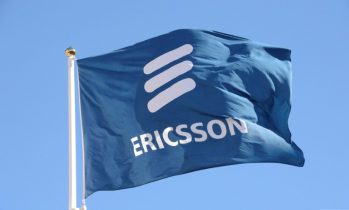 STOCKHOLM (Reuters) – Ericsson has picked Ronnie Leten, the former boss of mining gear maker Atlas Copco, as its new chairman, as the mobile equipment company battles to revive its fortunes.

Leten will, pending shareholder approval, take over from Leif Johansson, who said in July he would step down.

Ericsson has been hit hard by competition from China’s Huawei and Finland’s Nokia as well as weak emerging markets and falling spending by telecoms operators, with demand for next-generation 5G technology still years away. Its shares have almost halved in value in the past two years.

Leten, a 60-year old Belgian, stepped down as CEO of Sweden’s Atlas Copco earlier this year.

Under his leadership, Atlas Copco shares rose 326 percent, twice as much as the European industrial sector index, with investors applauding its nimble cost structure and strong aftermarket sales that drove high margins and a robust cashflow.

Leten is also leaving his position as chairman at Electrolux, the home appliance maker said in a separate statement on Monday.

Ericsson drafted in new a CEO, Borje Ekholm, earlier this year, but corporate activist investor Cevian Capital, which has bought a more than 5-percent stake, has been pushing for further change.