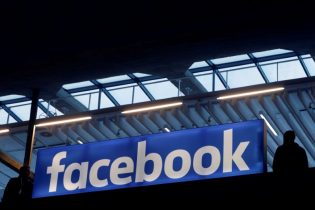 The app, an acronym for “To be Honest”, allows users to anonymously answer multiple choice questions about friends, who then receive the poll results as compliments.

Over 5 million people have downloaded the app and sent over a billion messages in the past few weeks, tbh said on Monday.