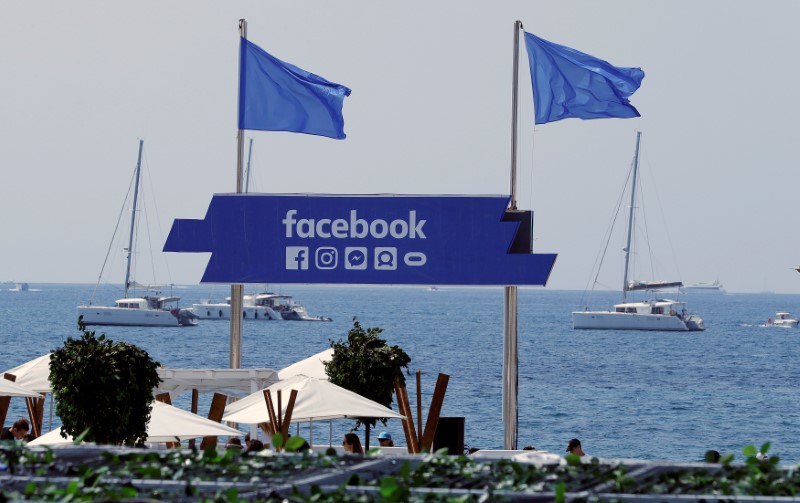 (Reuters) – Facebook Inc is launching a UK program to train and fund local organizations to combat extremist material online, as internet companies attempt to clamp down on hate speech and violent content on their services.

Facebook, which outlined new efforts to remove extremist and terrorism content from its social media platform last week, will launch the Online Civil Courage Initiative in the UK on Friday, the company said in a statement.

The new initiative will train non-governmental organizations to help them monitor and respond to extremist content and create a dedicated support desk so they can communicate directly with Facebook, the company said.

“There is no place for hate or violence on Facebook,” said Sheryl Sandberg, Facebook’s chief operating officer. “We use technology like AI to find and remove terrorist propaganda, and we have teams of counterterrorism experts and reviewers around the world working to keep extremist content off our platform.”

The British government has stepped up attacks on Silicon Valley internet companies for not acting quickly enough to take down extremist online propaganda and fostering “safe places” where extremists can breed following a string of attacks in recent months in London and Manchester.

Facebook, Alphabet Inc’s Google and Twitter Inc have responded by saying they have made heavy investments and employed thousands of people to take down hate speech and violent content over the past two years. Security analysts say the efforts have dramatically reduced the use of these platforms for jihadist recruitment efforts, although more work needs to be done.

Prime Minister Theresa May has sought to enlist British public opinion to force the U.S. internet players to work more closely with the government rather than proposing new legislation or policies to assert greater control over the web.

Earlier this week, May urged fellow European Union leaders at a meeting in Brussels to join her in putting pressure on tech companies to ‘rid terrorist material from the internet in all our languages’.

She called for the internet companies to shift from reactively removing content when they are notified of it, toward greater use of automatic detection and removal tools – and ultimately preventing it from appearing on their platforms in the first place.

(Reporting by Subrat Patnaik in Bengaluru; Additional reporting by Eric Auchard in Berlin and Julia Fioretti in Brussels and Michael Holden in London; Editing by Gopakumar Warrier)