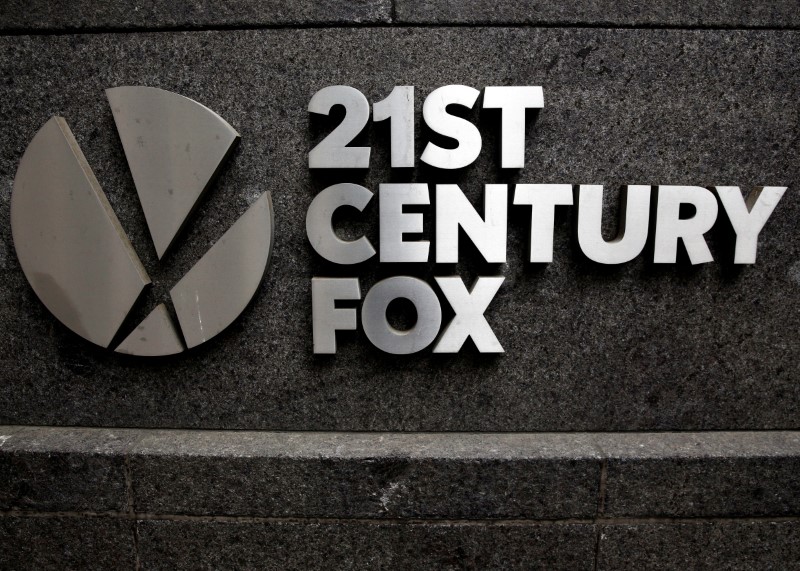 The companies have offered tens of millions of dollars for rights to video highlights for the Russia-hosted tournament that air in the United States, Bloomberg reported, citing two people familiar with the matter. (https://bloom.bg/2sso0Px)

Fox will retain rights to use highlights of the World Cup across its shows, Bloomberg reported, citing the people.

Social media companies have beefed up their focus on signing live-streaming sports deals as young audience increasingly rely on the internet to watch sports, ditching the traditional cable services.

Social media’s growing interest in video, including sports, gives Fox a potential new source of revenue for the games as well as a tool to promote its coverage, Bloomberg said.