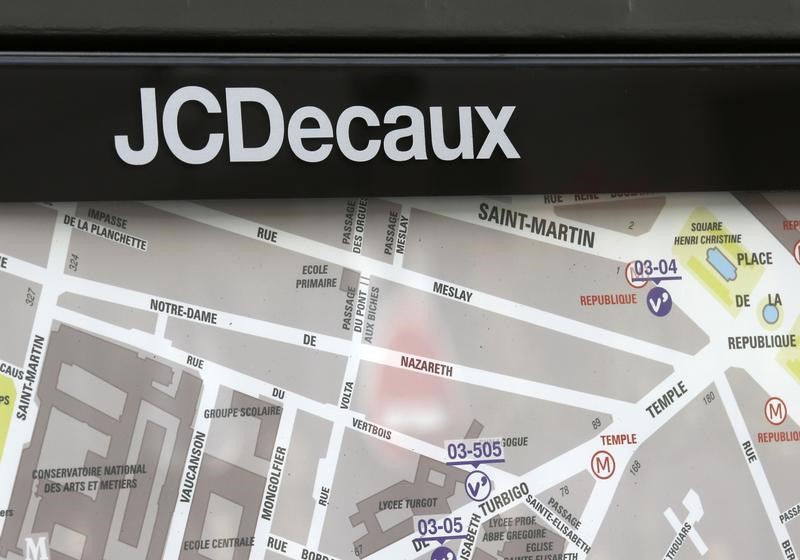 (Reuters) – France’s JCDecaux will create a joint venture with Mexican telecommunications group America Movil, it said on Tuesday, as part of the outdoor advertising company’s drive to expand in Latin America.

The two groups will merge their out of home (OOH) advertising businesses, with JCDecaux holding 60 percent of the new company, JCD Out Of Home Mexico, S.A. de C.V. (JCDecaux MX), and the rest held by a wholly owned subsidiary of America Movil, JCDecaux said.

“[The deal] will enable us to offer our clients a better geographical coverage, notably in Mexico City, in street furniture advertising and diversify our portfolio of assets with bridges and shopping malls,” Co-Chief Executive Jean-Charles Decaux said in a statement.

“Certainly part of the future of outdoor advertising is linked to mobile usage…they can use the technology of screens along with the mobiles people are carrying around in order to push advertising,” Kepler Cheuvreux analyst Conor O’Shea said.

The world’s largest outdoor advertising company has expanded in Latin American in recent years. Deals include the acquisition of U.S. peer Outfront Media’s Latin American business in 2015 and street furniture company Eumex, which is being merged into JCDecaux MX, in 2014.

JCDecaux generates around 80 percent of its revenue in Europe and Asia and its Rest of World segment, which includes Latin America, accounted for just under 12 percent in 2016.

“They’ve identified that region [Latin America] as one where they want to build scale…and this just has that in mind,” O’Shea said of the America Movil deal.

The transaction is expected to close before year-end.