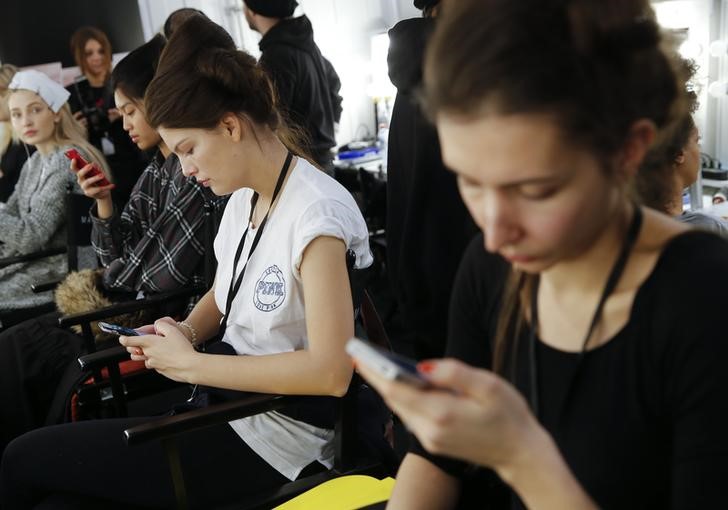 BERLIN (Reuters) – A German regulator has suspended the launch of a law obliging German telecom companies to keep telephone and Internet data for up to 10 weeks to help fight crime, citing a court ruling.

The data retention law, which had been due to come into effect on Saturday, requires companies to keep data on the timing and duration of telephone calls, as well as online traffic through IP addresses. Location data from mobile phones is to be stored for four weeks.

A German administrative court ruled last week that storing location and connection data, without a justifiable reason such as suspicion of crime, ran contrary to European Union law.

Regulator Bundesnetzagentur said on Wednesday it would not force telecoms to store such data until legal proceedings surrounding the law had been concluded, and would not fine them for failure to store the data for the time being.

In 2014, the European Union’s highest court overthrew a rule that required telecoms companies to store the communications data of EU citizens for up to two years on the grounds it infringed human rights.

In 2010, Germany’s Constitutional Court blocked a law requiring storage of all data for six months.

Privacy is a particularly sensitive issue in Germany because of the surveillance by the Gestapo in the Nazi era and by communist East Germany’s Stasi secret police.

“There must be legal certainty for such a sensitive infringement of the right to privacy,” Telekom board member Thomas Kremer said.