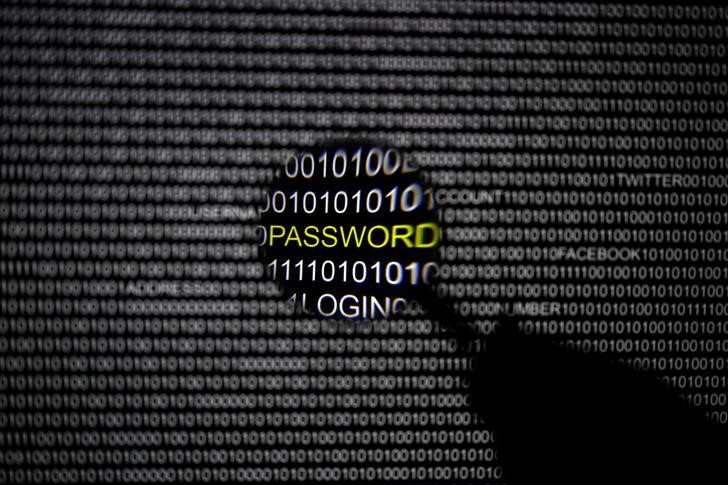 By Andrea Shalal and Thorsten Severin

BERLIN (Reuters) – Germany is girding itself for possible cyber attacks on next week’s G20 summit in Hamburg, by hacker groups or cells linked to foreign governments, its top cyber official told Reuters.

Arne Schoenbohm, president of Germany’s Federal Office for Information Security (BSI), said authorities had set up a 24/7 special command center to defend against such attacks, just as it was preparing for any physical violence.

“We’re preparing intensively for every form of protest,” Schoenbohm said in an interview.

“As the national cyber security agency … we’re concerned about everything from (persistent threats) to groups like Anonymous and Lulzsec that could be planning political protests using cyber attacks.”

Schoenboehm said the agency had no information about specific attacks, but had been carrying out so-called “penetration” tests to ensure the safety of computer networks involved when the leaders of the 20 major economies meet on July 7-8.

Dozens of cyber experts were standing by to respond to any attack, he said.

Some 20,000 police with dogs, horses and helicopters will be deployed to deal with tens of thousands of expected protesters in Hamburg.

“You don’t have to come in from 100 kilometers or 1,000 kilometers,” he said. “In cyber space you just start programming. That’s faster than in the real world.”

He said German cyber officials had been and remained in close touch with their counterparts in other G20 countries, including the United States to protect computer networks, surveillance cameras and other security equipment.

Germany holds national elections in September. APT 28, a Russian hacker group that experts say has links to the Russian government, is believed to be behind attacks on the German parliament, political parties and think tanks.

Schoenboehm said the attacks were continuing, with a clear aim to securing information that could be used to affect the election.

Last week, the BSI said it had seen a fresh wave of spearphishing attacks aimed at businesses and government that use emails to get users to click on links that download malicious software.

BSI has been working closely with German political parties and lawmakers to raise their security awareness and bolster security, but risks remain, Schoenbohm said.

He said he had just learned that Germany’s “Vote-Meter,” a government-generated computer program that allows voters to compare their views with party programs, was not secure, he said.

“We will be looking at that carefully in coming weeks,” he said.