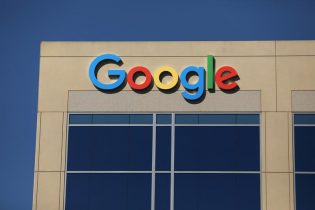 MOSCOW (Reuters) – Russian communications watchdog Roskomnadzor said on Monday it had been informed by Google that the search engine does not change its algorithm to re-rank individual websites.

Google was responding to a request from Roskomnadzor regarding Russian media outlets RT and Sputnik, Roskomnadzor said on its website.

Google did not immediately respond to a request for comment.

Alphabet Executive Chairman Eric Schmidt, speaking at an international forum this month, responded to a question about Sputnik articles appearing on Google by saying the company was working to give less prominence to “those kinds of websites” as opposed to delisting them.