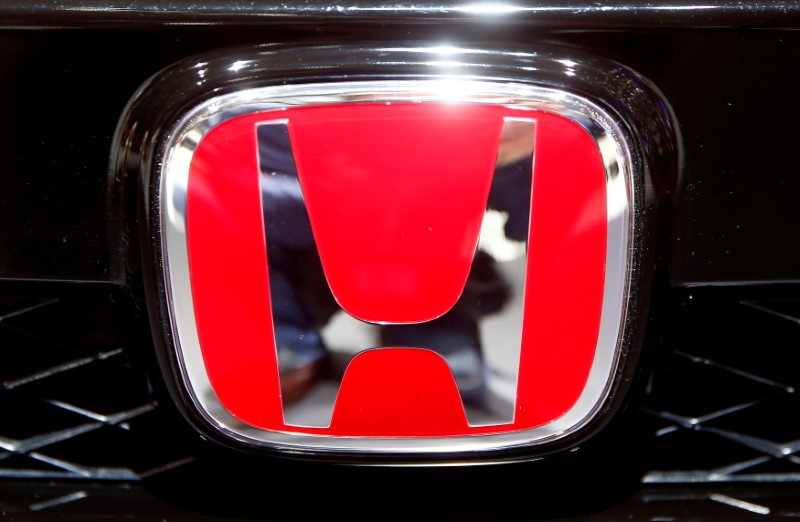 TOKYO (Reuters) – Honda Motor Co <7267.T> said on Wednesday it halted production at a domestic vehicle plant for a day this week after finding the WannaCry ransomware that struck globally last month in its computer network.

The automaker shut production on Monday at its Sayama plant, northwest of Tokyo, which produces models including the Accord sedan, Odyssey Minivan and Step Wagon compact multipurpose vehicle and has a daily output of around 1,000 vehicles.

Honda discovered on Sunday that the virus had affected networks across Japan, North America, Europe, China and other regions, a spokeswoman said, despite efforts to secure its systems in mid-May when the virus caused widespread disruption at plants, hospitals and shops worldwide.

Production at other plants operated by the automaker had not been affected, and regular operations had resumed at the Sayama plant on Tuesday, she said.

The spread of the WannaCry ransomware which locked up more than 200,000 computers in more than 150 countries has slowed since last month, but security experts have warned that new versions of the worm may strike.