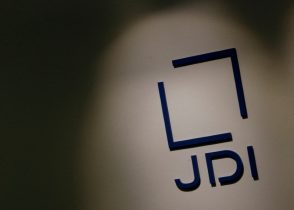 The liquid crystal display (LCD) maker said it would cut about 3,500 jobs overseas and 240 jobs in Japan.

It also received a new line of credit worth 107 billion yen from its main lenders, the company said.