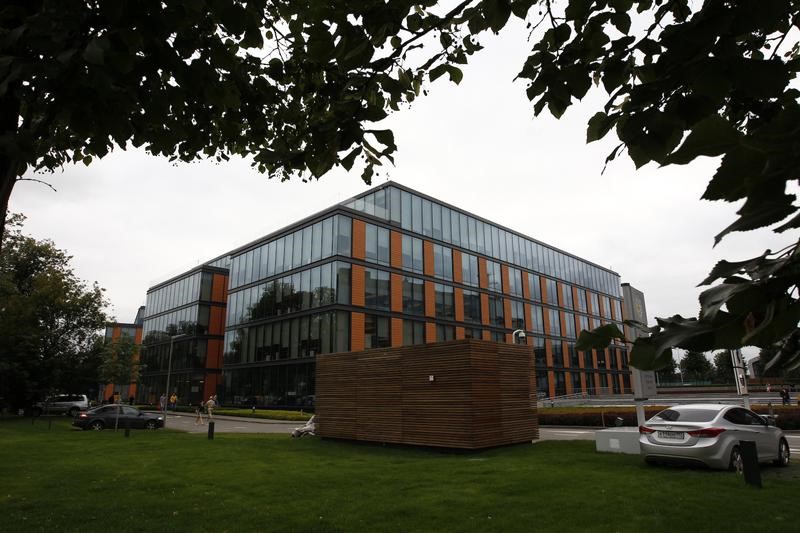 MOSCOW (Reuters) – Russian cyber security firm Kaspersky Lab said on Wednesday it had fallen victim to geopolitical sparring between Russia and the United States, but said it was ready to respond to any questions from U.S. officials, the RIA news agency reported.

The Trump administration on Tuesday removed Moscow-based Kaspersky Lab from two lists of approved vendors used by government agencies to purchase technology equipment, amid concerns its products could be used by the Kremlin to gain entry into U.S. networks.

“By all appearances, Kaspersky Lab happened to be dragged into a geopolitical fight where each side is trying to use the company as a pawn in its game,” RIA quoted the company’s press service as saying.

Company head Eugene Kaspersky has more than once proposed meeting U.S. government officials and has offered to testify to the U.S. Congress “to respond to all questions from the U.S. government that may arise”, the press service was cited as saying.