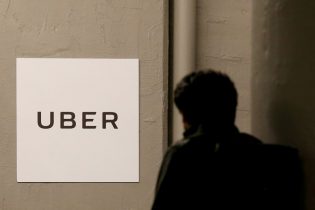 MEXICO CITY (Reuters) – Mexico’s transparency body said on Sunday it would seek information from Uber about the consequences of a large data breach that the ride-hailing company disclosed on Tuesday.

The National Institute of Transparency, Access to Information and Protection of Personal Data said it would attempt to determine how many users, drivers and employees in Mexico had been affected, as well as the steps Uber [UBER.UL] would take to mitigate the damage and prevent such breaches from occurring in the future.

On Tuesday, Uber said it paid hackers $100,000 to keep secret a massive breach last year that exposed personal data from around 57 million accounts.

“We confirm that no type of historical information related to trips, credit card numbers, birth dates or social security numbers was exposed in the case,” an Uber spokesman said in a statement. “We will continue to provide in a timely manner all the information that pertains to this case.”

The disclosure sparked concerns from regulators around the world. The U.S. Federal Trade Commission said on Wednesday that it was “closely evaluating the serious issues” presented by the incident, and Britain’s data protection authority said that concealment of the data breach raised “huge concerns” about Uber’s data policies and ethics.