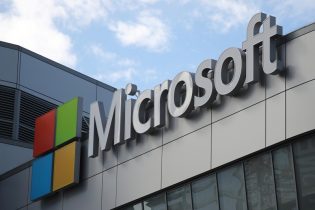 LONDON (Reuters) – Business software giants Microsoft Corp and SAP SE have agreed to expand the use of each other’s cloud-based products and services delivered via the internet, they said on Tuesday, as they laid out a common product road map for joint customers.

In a joint statement, Microsoft

The long-time partners said the latest integration of their products was designed to encourage more of their joint customers to run SAP software on Microsoft Azure cloud services.

The two companies agreed 18 months ago to work together to integrate Microsoft Office 365, the cloud-based version of Microsoft’s flagship productivity software, into SAP, while SAP agreed to run its HANA database software on Microsoft Azure.