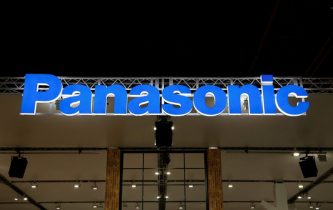 The electronics giant posted an operating profit of 120.1 billion yen ($1.09 billion) for the October-December quarter, up from 97.6 billion yen a year prior. That was above a consensus estimate of 105.7 billion yen from eight analysts polled by Thomson Reuters I/B/E/S.