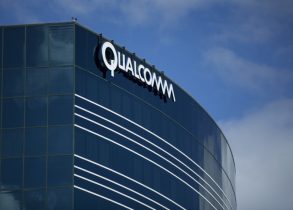 Regulators have dropped their concerns after accepting Qualcomm’s pledge not to acquire standard essential and system-level patents belonging to NXP, according to the Bloomberg report. (https://bloom.bg/2A5VN8E)

Qualcomm said in June it was confident of addressing EU’s antitrust concerns and expected to close the NXP deal by the end of 2017.

The European Commissioner for Competition Margrethe Vestager said on Wednesday a ruling on Qualcomm’s proposed acquisition of NXP may come in 2018.