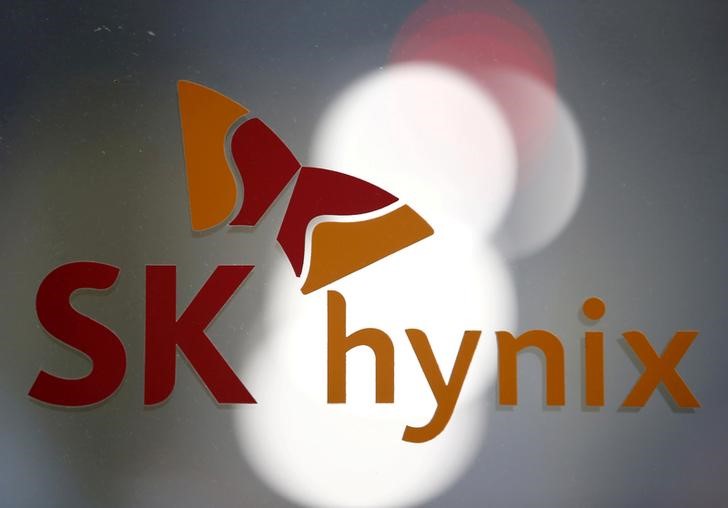 SEOUL (Reuters) – SK Hynix Inc said on Wednesday it does not plan to abandon its aim to gain equity in Toshiba Corp’s $18 billion chip unit – an assertion that is likely to lower chances of success for the preferred bidder consortium it is part of.

Toshiba’s talks with the Japan government-backed consortium chosen as preferred bidder have stalled due to what sources say are proposals by SK Hynix that its financing be done via convertible bonds – a step that would provide it with a path towards an equity interest.

Toshiba said on Tuesday it was now also talking with other suitors Western Digital Corp and Foxconn due to the lack of progress in the discussions.

The embattled conglomerate is keen for its South Korean rival to have no equity or management influence in the chip unit – a stance it has taken to satisfy a government that wants the business to remain under domestic control and for key technology to be kept out of the hands of foreign rivals.

SK Hynix CEO Park Sung-wook told reporters in brief remarks on the sidelines of an industry event the firm is continuing to negotiate for the acquisition and has no plans to drop its intent to gain equity, a company spokesman said.

It was also the first time that the firm has publicly acknowledged it wants equity in the world’s No. 2 NAND producer.

Toshiba badly needs to raise cash to cope with billions of dollars in cost overruns at its now-bankrupt U.S. nuclear unit Westinghouse.